Heraklion is close to the ruins of the palace of Knossos, which in Minoan times was the largest centre of population on Crete. Though there is no archaeological evidence of it, Knossos may well have had a port at the site of Heraklion as long ago as 2000 BC.

The most famous palace of the Minoan civilisation is located 8 km away from the hotel. On an area of 20,000 square metres, it is surrounded by mazes of magnificent buildings and royal palaces, decorated with multicoloured frescoes.

The Archaeological Museum of Heraklion is the home of the most important archaeological collections of the Minoan civilisation. Some of its famous exhibits are the discus of Faistos, frescoes of bullfighting, and the statue of Aphrodite.

Experience the Mediterranean marine world, on a journey of discovery 20 km away from the hotel. Hundreds of species and thousands of organisms will come face to face, fascinating you with their behaviour and revealing the wide variety of shapes, colours, habits and needs of their own world. Learn about them and reflect on what our common future may be.

Chania is a city of unique beauty in the south west of Crete, filled with an abundance of fragrant flowers and boasting a rich cultural heritage. Ancient and modern monuments, the Venetian Harbor and the Old Town, colorful neighborhoods, a traditional lifestyle and the friendly inhabitants warmly invite you on a step-by-step journey to become acquainted with the city, promising you unforgettable moments.

Rethymno is the third largest city of Crete, located in-between Heraklion and Chania. The city is built on the same place as the old Rithimnia. Big part of the old town is still alive, full of picturesque narrow streets filled with colorful flowers, as well as the old Venetian port, providing its visitors the atmosphere of past centuries. Numerous monuments are spread around the neighborhoods which are worth seeing.

Spinalonga is a small island on the east side of Crete, placed in the bay of Elounda, near Agios Nikolaos. The story of the island goes back to the Venetian times and because of its strategic position played an important role in the period of Turkish occupation of Crete. In 1905 it was used as Leprosarium for all the lepers of Crete. In 1957 it finally closed since all lepers were healed after the invention of antibiotics. Thousands of visitors each year visit this beautiful island with boats from Agios Nikolaos, Elounda or Plaka. 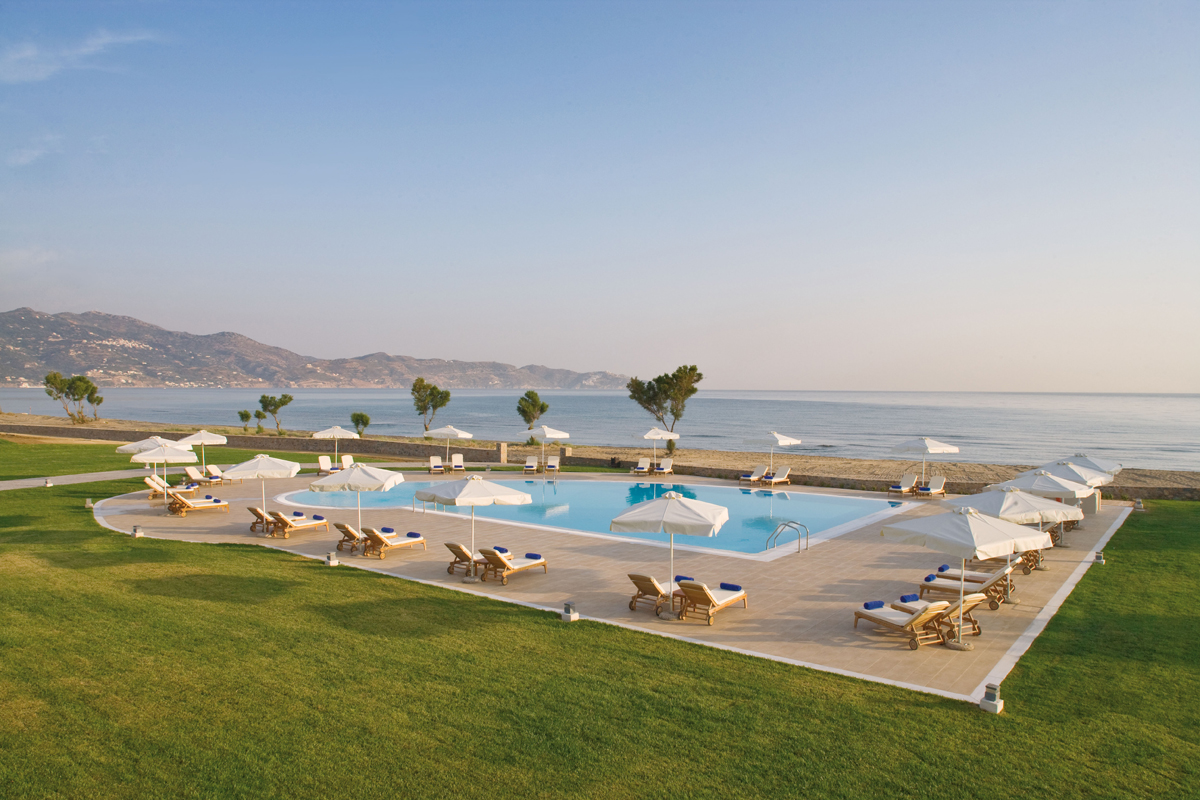